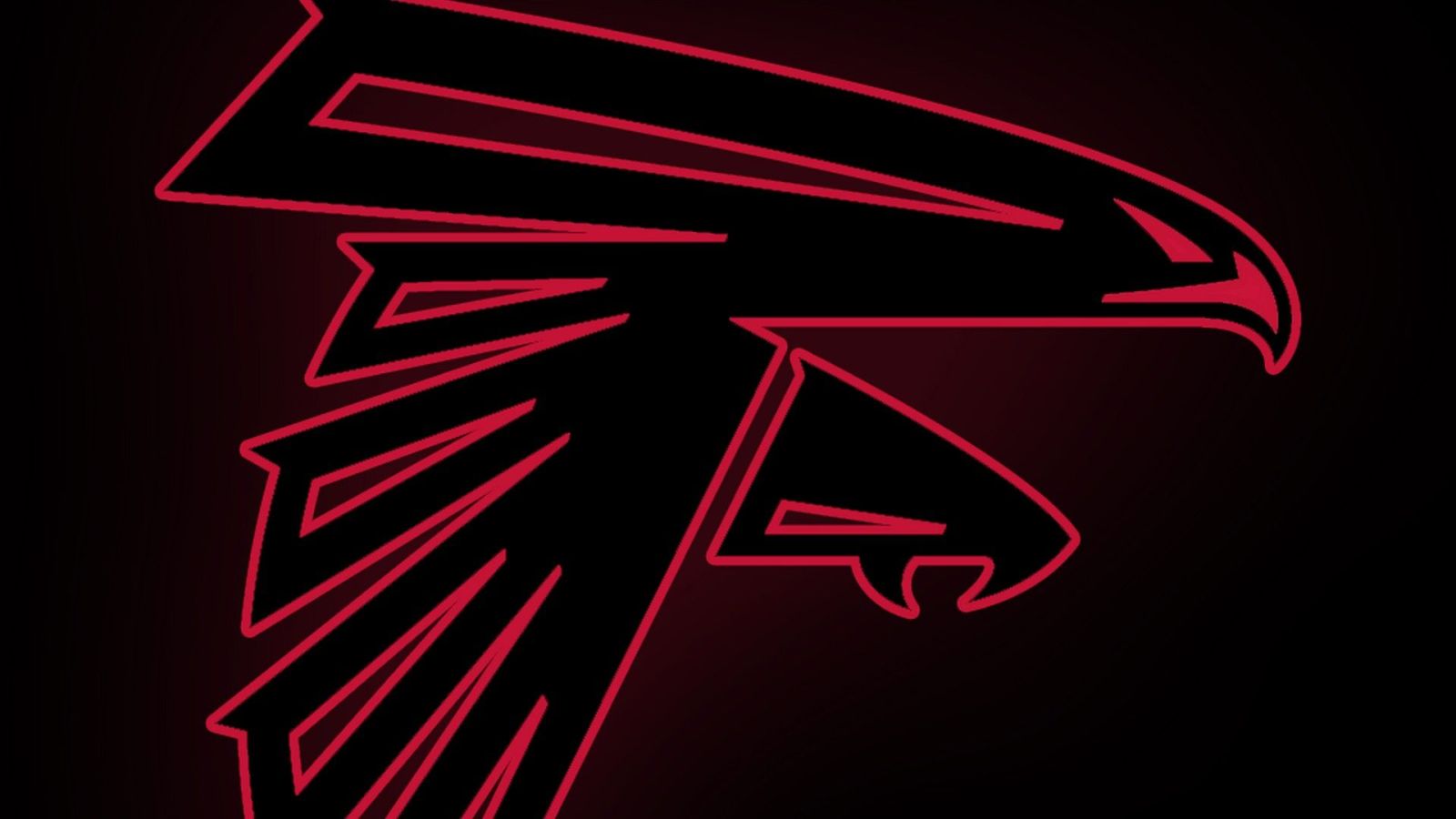 Introduction Imagine a Super Bowl-caliber roster full of star-studded talent having their entire season end before it has even begun. Just imagine a team fully devoid of talent within the trenches watch as the fate of their season seals itself within the first 3 games. No pair of descriptions can fully depict the hell that […]

via The Round-Up: Atlanta Falcons Edition — The Sports Wave

This site uses Akismet to reduce spam. Learn how your comment data is processed.